A number of leading international stars will be competing at next week’s Longines Royal International Horse Show (27-31 July) before heading to the ECCO FEI World Championships. 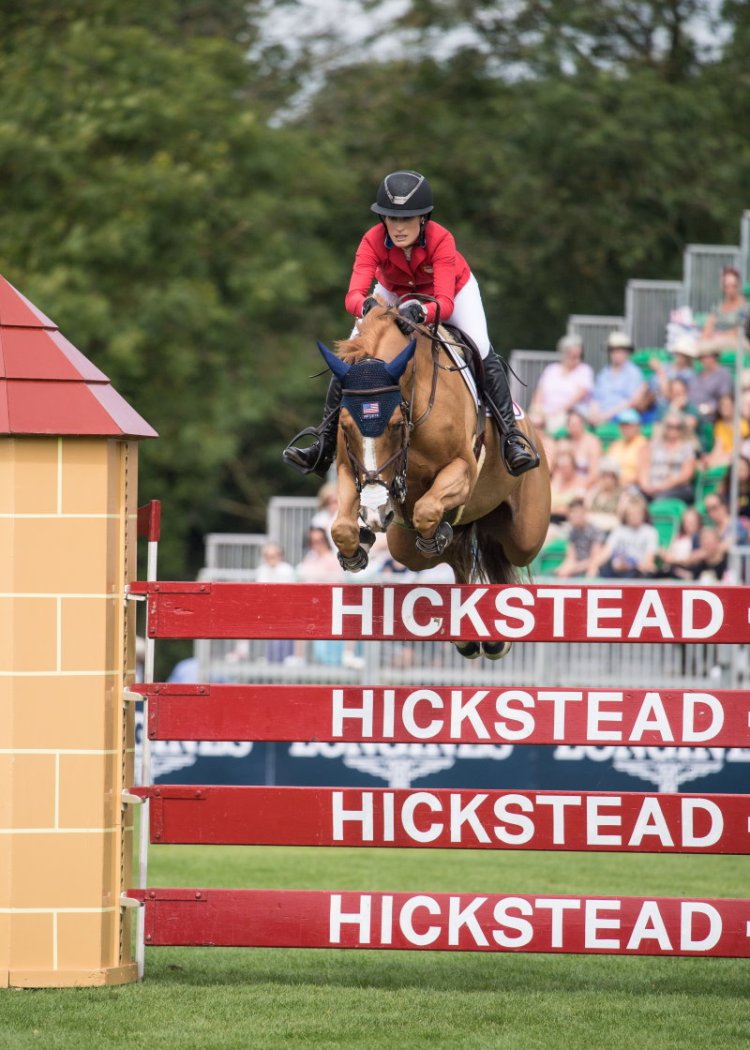 Three members of Great Britain’s world championship squad will be in action in the home leg of the Longines FEI Jumping Nations Cup™, with Ben Maher, Harry Charles and travelling reserve John Whitaker all on the team for Hickstead.

Two other Hickstead Nations Cup team members – Jodie Hall McAteer and Ellen Whitaker – have also been named as reserves for the championships in Herning, while fellow reserve rider Amy Inglis is among the other British stars who’ll be competing in the international classes at the Royal International. Another British name to look out for at Hickstead is Joe Stockdale, the son of the late Tim Stockdale. Joe is making his senior championship debut next month, and Hickstead will be one of his final competitions before he travels to Denmark.

“We’re delighted by the calibre of entrants we have for this year’s show,” said Hickstead Director Lizzie Bunn. “It will be great to see so many of our world championship team members have their final runs at Hickstead, and it will be a great measure of which nations are on good form. We’d love to see Britain enjoy a home win here before going on to have more success at the FEI World Jumping Championships.”

Seven international teams will be competing in the Longines FEI Jumping Nations Cup of Great Britain (Friday 29 July), with a number of other international stars competing at Hickstead before going on to represent their country on the world stage. These include Germany’s Marcus Ehning and Brazil’s Marlon Modolo Zanotelli. The USA isn’t sending a Nations Cup team to Hickstead this year but their rising star Brian Moggre is competing at the All England Jumping Course for the first time before heading to Herning as part of the US team.

Other stars to look out for include brothers Shane and Trevor Breen, who are representing Ireland in the Longines FEI Nations Cup leg alongside Andrew Bourns, Alexander Butler and Jack Ryan. Germany’s Ludger Beerbaum makes his return to Hickstead after a number of years, Olivier Phillippaerts will be in action with the Belgian team, while French stars heading to Hickstead include Kevin Staut and Olivier Robert.

Tickets for the Longines Royal International Horse Show are on sale now from www.hickstead.co.uk. The action will be shown live on Sky Sports from Friday to Sunday, alongside extensive livestreaming throughout the show. 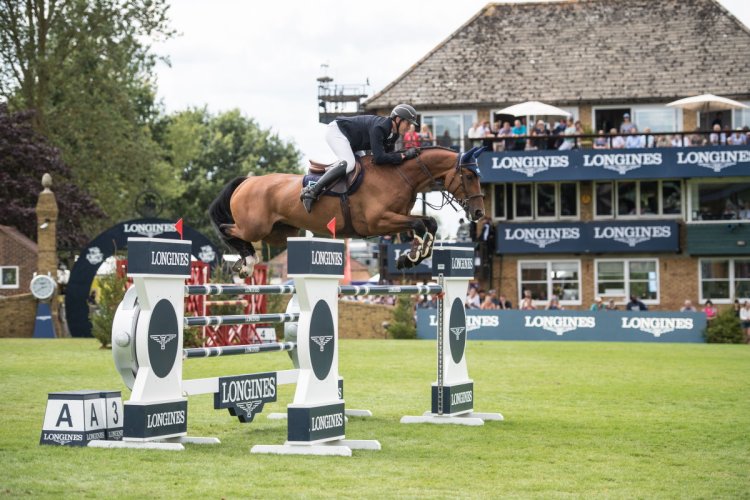