Following the decision to remove all international equestrian events in Russia and Belarus from the FEI Calendar, the FEI Board today announced an Emergency Board Resolution to prohibit the participation of all Russian and Belarusian Athletes, Horses and Officials in international events. 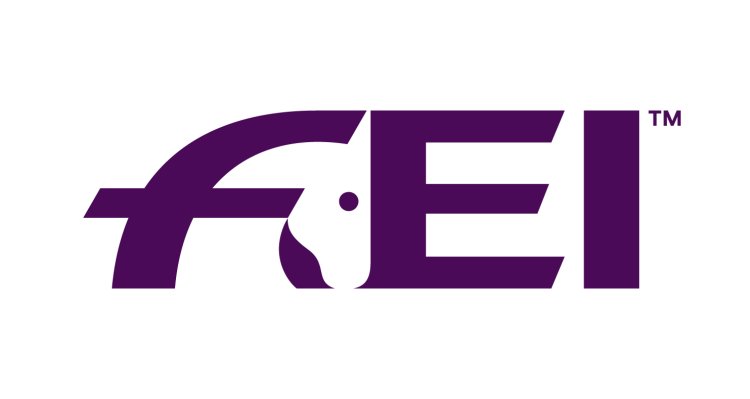 Following the decision to remove all international equestrian events in Russia and Belarus from the FEI Calendar, the FEI Board today announced an Emergency Board Resolution to prohibit the participation of all Russian and Belarusian Athletes, Horses and Officials in international events.

Further to the recommendation of the IOC Executive Board on 28 February 2022, and in accordance with Article 20.3 of the FEI Statutes, the FEI Board agreed to:

The prohibition comes into effect as of midnight CET on Sunday, 6 March 2022 so that FEI Events already in progress, or about to start, are not unduly disrupted.

The resolution also prohibits, with immediate effect, the display of Russian and Belarusian flags, or their anthems played at, or in connection with, any FEI Events.

The FEI Board also condemned the invasion of Ukraine by Russian military forces and the support provided by the government of Belarus.

“It is regrettable that the FEI has needed to take such severe measures, but we need to ensure the safety, integrity and fairness of FEI Competitions during these difficult times,” FEI President Ingmar De Vos said.

“We sincerely hope that a peaceful solution can be found as soon as possible.”

Article 20.3. of the FEI Statutes states:

In an Emergency Situation the Board may, by a two-thirds (2/3) majority of votes cast, pass Resolutions which are normally the prerogatives of the General Assembly. In such cases, the National Federations shall be notified promptly of these measures. If a majority of the National Federations eligible to vote, responding within thirty (30) days of the date of the notice, signifies its disapproval, the measure shall be rescinded if possible.

All FEI Rules & Regulations can be found here.

The FEI is the world governing body for horse sport recognised by the International Olympic Committee (IOC) and was founded in 1921. Equestrian sport has been part of the Olympic movement since the 1912 Games in Stockholm.

The FEI is the sole controlling authority for all international events in the Olympic sports of Jumping, Dressage and Eventing, as well as Driving, Endurance and Vaulting.

The FEI became one of the first international sports governing bodies to govern and regulate global para sport alongside its able-bodied disciplines when Para Dressage joined its ranks in 2006. The FEI now governs all international competitions for Para Dressage and Para Driving.