Stinna Tange: “If only Disney had made a movie with a princess in a wheelchair” 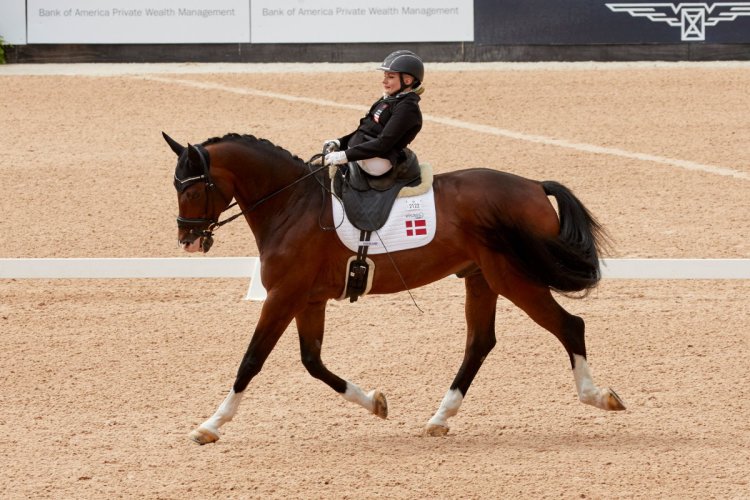 The Paralympic Games are great in so many ways. To witness top athletes perform the sport they love with passion and dedication is both humbling and exciting.

But when it comes to representation, the Paralympic Games are the only time where people with disabilities are, for the most part, represented positively and fairly in the media.

The Paralympic Games are the only occasion where children with a disability can point to the television with pride and say, “She looks just like me!”

As great as this is, it raises the question: Is it fair?

Taking into consideration that people with disabilities make up 15% of the world’s population, how come we are almost non-existent in TV shows, movies, cartoons or literature?

This lack of representation is a huge problem and here is a story from my own life to illustrate why.

When I was a child, my local school had the fourth-graders perform a Christmas play every year. The teachers usually wrote the play and then assigned the different parts to each student.

The night before they were going to reveal the cast, I lay awake in my bed hoping to get the part of the princess, or at least one of her maids.

Morning came, and as the teacher went through the list, I watched as all the other girls were told they would play the princess, maids, and the mother child elves.

When even the part of being a tree had been assigned, I started to get a bad feeling in the pit of my stomach.

Then, as the last person on the list, my teacher turned to me and said, “Stinna, you are going to be Santa's sleigh.”

I struggled to find the right face.

It was not as much the disappointment but the humiliation. I was degraded to being my wheelchair. Not a person in a wheelchair, but just a wheelchair.

I wasn’t even told I could dress as a reindeer. I mean, at least that would have been a little bit cool.

The worst part of that experience was that it affected how I perceived myself.

I became aware that there were no roles for people who looked like me and it made me feel less of a person. 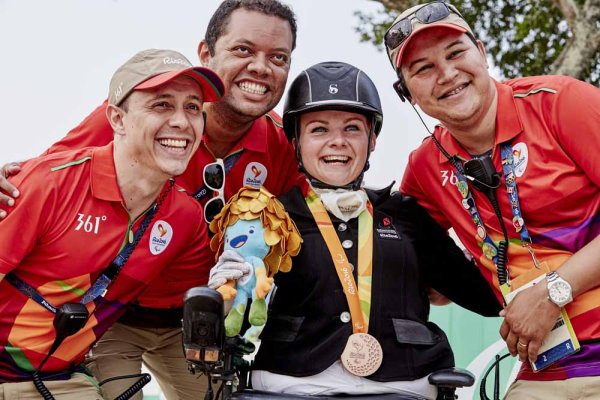 I agree with him. If only Disney had made a movie with a princess in a wheelchair, or there had existed a teen sitcom where the main character was a cool girl with a disability, I would have been able to identify with a positive role model. And I know it would have helped raise my self-esteem after that Christmas play experience.

A television or cinema character in a wheelchair would have also helped to break down negative stereotypes surrounding people with disabilities. Importantly it would have given me the space to exist, both literally and figuratively, on the stage. Maybe even my horrible teacher would have been less discriminating! (Okay, too big of a stretch but you get the point.)

As I said, the Paralympics are great. But it would be nice if people with disabilities did not have to identify with two choices: being an athlete or being a “nobody”.

It’s 2022. Let’s aspire to give more visibility to disability in television and cinema, as this will go a long way to making children, teenagers and adults feel valid, empowered, included and accepted. 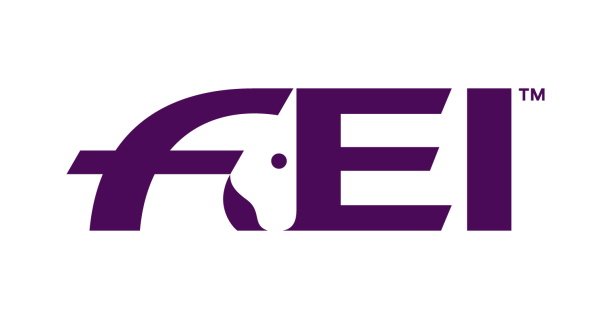