British WEG champion Ros Canter announced this week that she was officially retiring her 5* partner, Zenshera (Guidam – Telvera, by Matterhorn) at the age of 17. “At 17 he just started to feel his 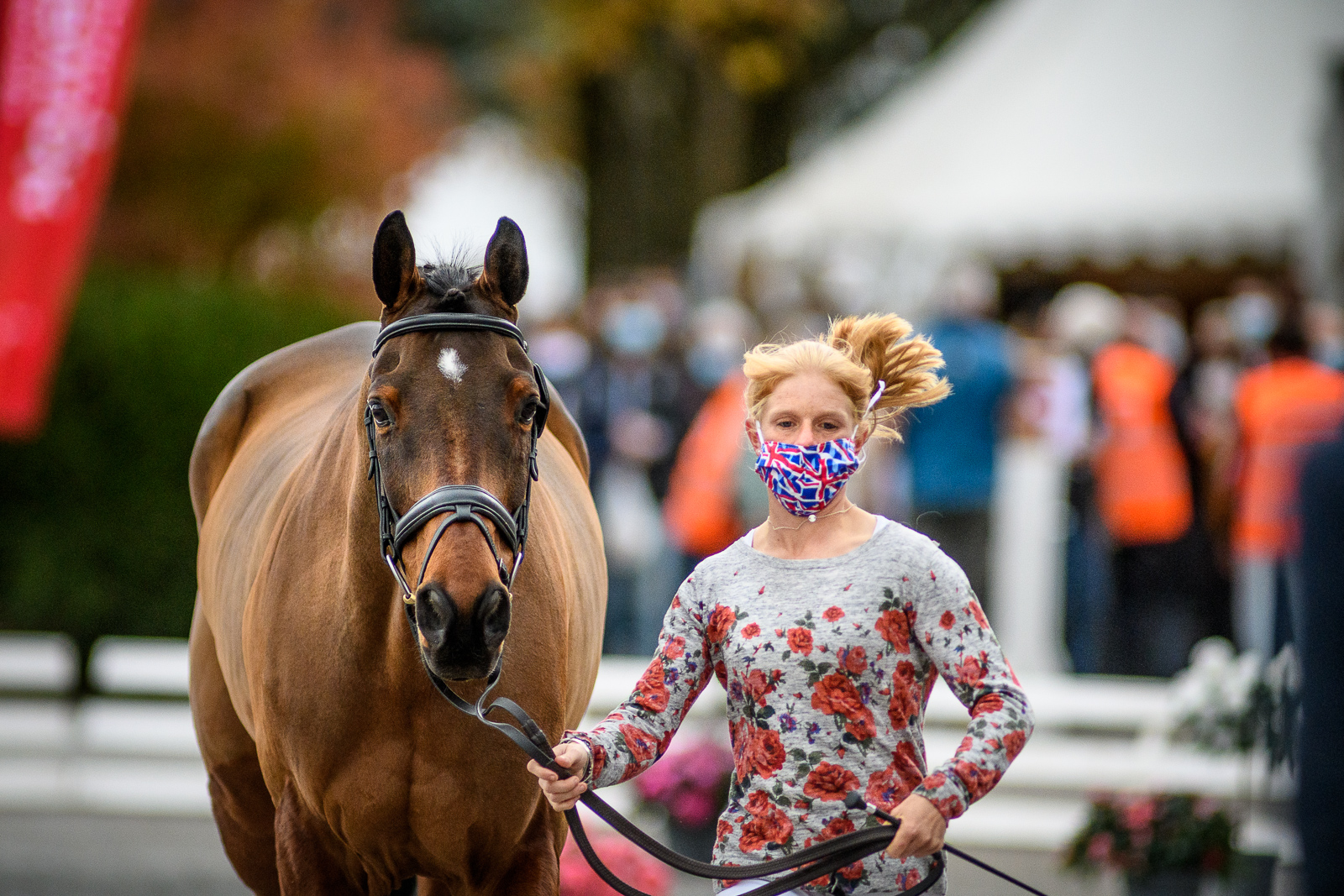 British WEG champion Ros Canter announced this week that she was officially retiring her 5* partner, Zenshera (Guidam – Telvera, by Matterhorn) at the age of 17. “At 17 he just started to feel his age this summer,” Ros wrote on social media. But while “Alfie’s” eventing career may be over, he’s currently working toward competing at the Prix St. Georges level of dressage and will also serve as a young horse sitter. “He is such a pet at home that I hope in a few years that (my daughter) Ziggy will get the pleasure of having a few rides.”

Ros and Zenshera shared a partnership that dated back to 2010 (“we didn’t buy him to go five-star, in fact we were just happy to make it around a BE100 with two down in the show jumping,” Ros recalled in her retirement post), eventually stepping up to the top level of the sport in 2017, when they finished in the top 10 at Luhmühlen. “Alfie” became somewhat of a Luhmühlen and Pau specialist, completing six events at the 5* level between the two and finishing outside of the top 10 just once. It would also be this horse that Ros would tap as the first to take her to a 5* after returning from maternity leave in 2019 — finishing fifth at Pau that year in a smashing return. 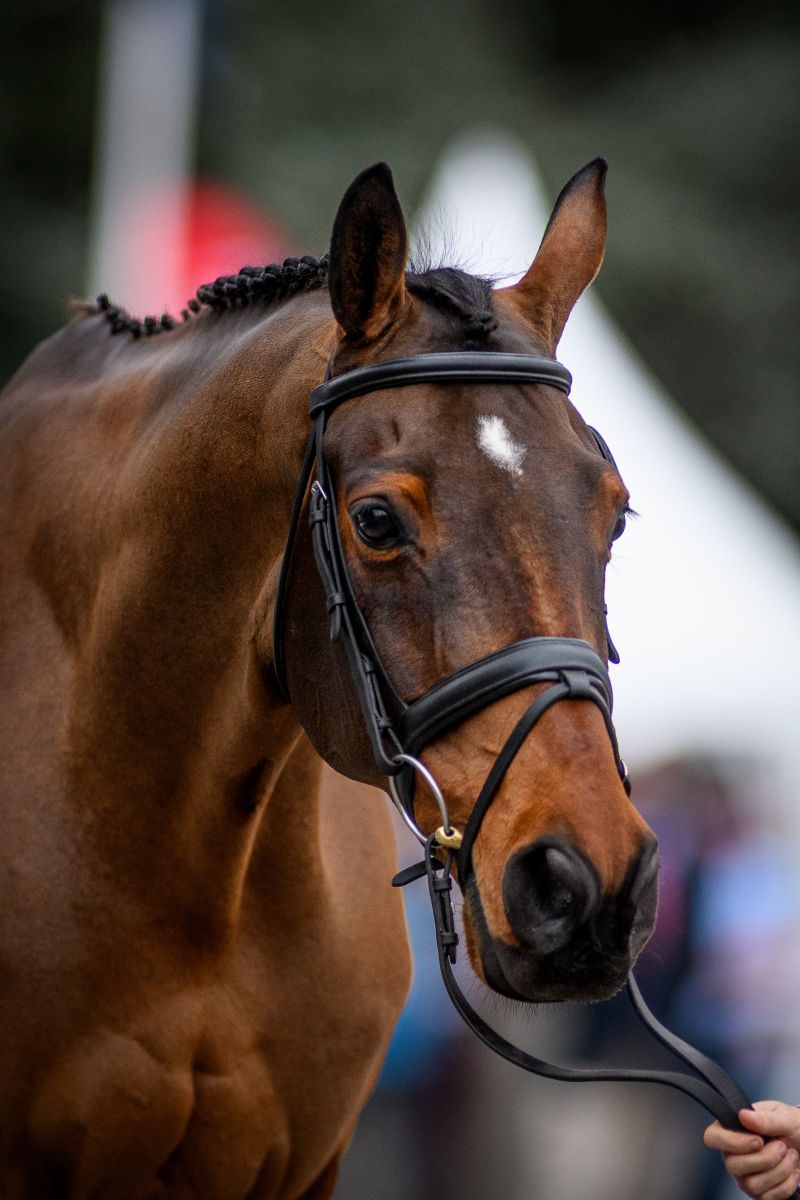 In fact, Alfie had flunked out of a couple different roles before making his way to Ros, show jumping and carriage driving being two disciplines he’d tried his hoof at previously. Eventually, the 15.3h gelding would be sold to Ros for less than £5,000 and would go on to be one of the most consistent performers in Ros’ program, as well as one of the kindest horses in the barn.

You can read more about Zenshera in this “Behind the Stall Door” piece Tilly wrote for The Chronicle of the Horse — and here’s a toast to one of the good boys who has definitely earned his carrots. Happy retirement, Alfie!

The Journey Is the Goal

Competitions for July 12-18, in partnership with ShowAssist