A pony saved from dreadful circumstances has been given a new chance and is now flourishing in a family home. Seven-year-old Limpopo was among 200 animals involved in “one of the worst cruelty cases” Bransby Horses has witnessed. Many of the animals who were rescued had to be put down due to their poor health, or […] The post Pony in ‘worst cruelty case’ rehomed and flourishing as part of family appeared first on Your Horse. 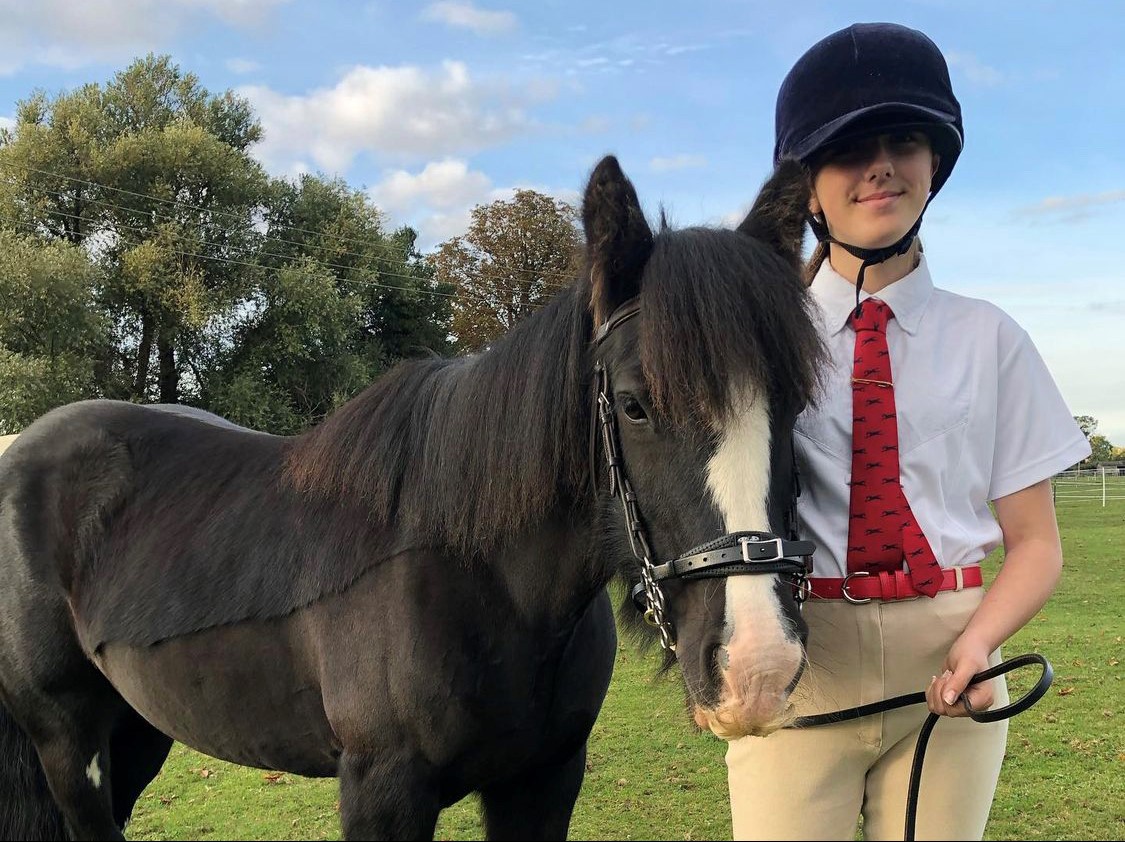 A pony saved from dreadful circumstances has been given a new chance and is now flourishing in a family home.

Seven-year-old Limpopo was among 200 animals involved in “one of the worst cruelty cases” Bransby Horses has witnessed. Many of the animals who were rescued had to be put down due to their poor health, or have been left with such complex medical needs they will remain in sanctuary care for the rest of their lives.

Limpopo arrived at Bransby with 26 other horses in January 2019 after the charity’s teams worked “day and night” as part of the multiagency rescue team involved in the case.

The little mare was underweight, her eyes were dull and she was itchy, with sores all over her body where she had bitten herself until she bled.

“Despite her past interactions and understanding of humans leading to nothing but suffering, Limpopo had a very sweet and quiet nature from the start and it didn’t take long for her to become a firm favourite here at Bransby Horses,” said a Bransby spokesman.

When she was well enough to leave the Animal Reception Centre, Limpopo was moved onto Bransby’s Visitor Centre yard where her handlers took her out for in-hand walks and gradually introduced pole work and lunging.

“She was a pleasure to do everything with and seemed to really enjoy her in-hand exercise,” said Rebecca, Team Leader at the Visitor Centre.

Limpopo joined some of the other horses from her rescue on Bransby’s track system to ensure her weight was managed through the summer months. The team continued with Limpopo’s handling programme so she would be able to join the Rehoming Scheme when she was ready.

‘Joined at the hip’ 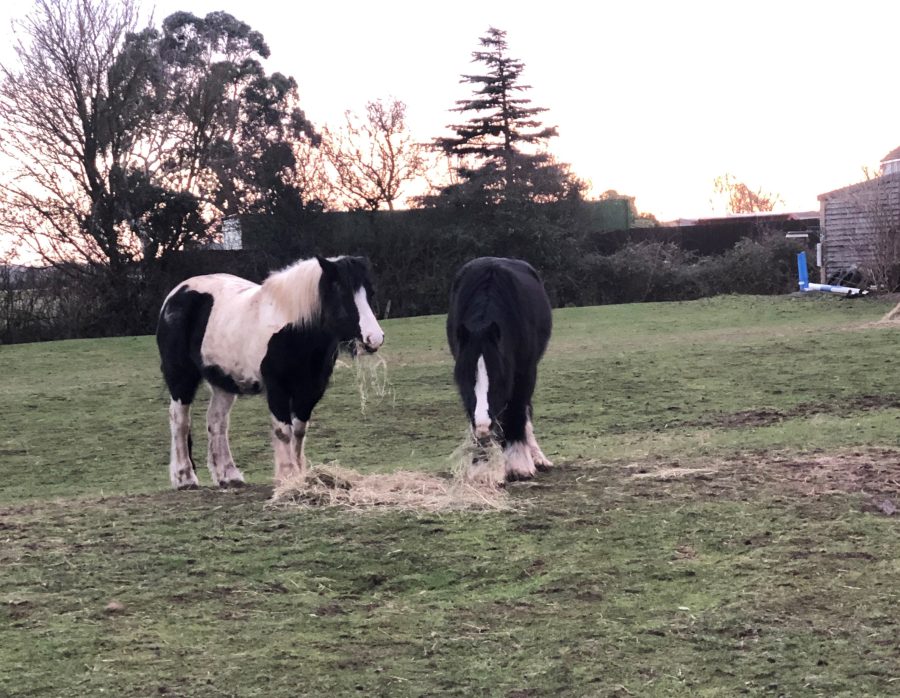 Limpopo and Emily have formed a close bond

Limpopo was snapped up by rehomer Mel, who said it was “love at first sight” when she met the little mare. She approached Bransby as her retired loan pony had to be put to sleep, leaving her other pony, Emily, on her own.

“We were quickly able to move through the rehoming process and collect Limpopo to bring her home,” Mel said.

“My plan was to keep the two mares separate for a few days but they seemed so desperate to be together that I let them. They have been joined at the hip ever since.

“Emily was quite possessive over food at first but Limpopo quietly persisted and now they will happily share a haynet. 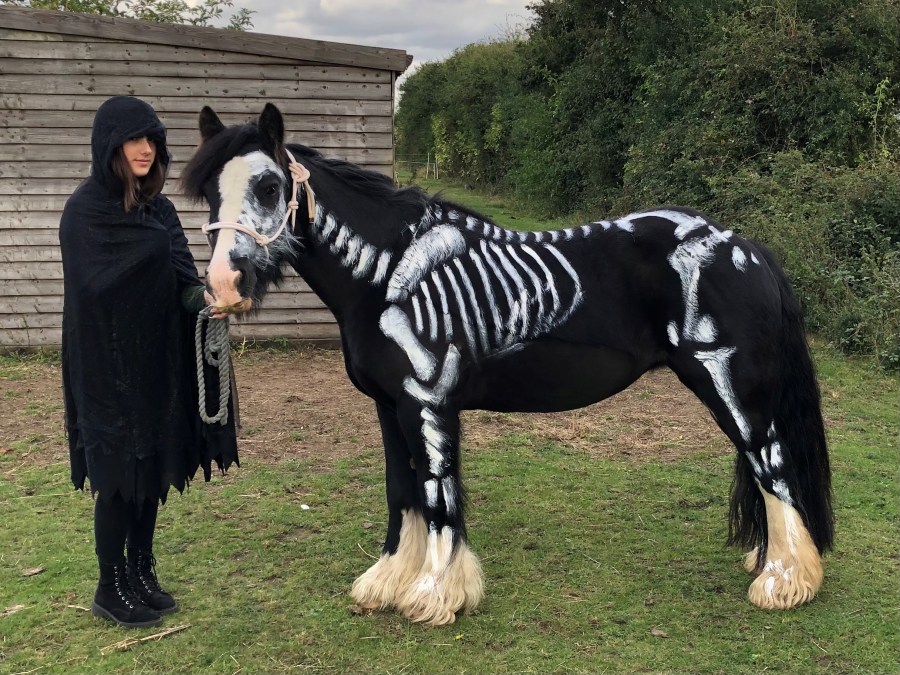 The family are having great fun with Limpopo

“My daughter and I really enjoyed getting to know Limpopo over the weeks that followed. We like taking the ponies for walks in-hand and have found that Limpopo loves exploring. She is very nosey and sociable, and loves meeting other horses while we are out too.

“Having a non-ridden pony has opened our eyes to lots of new and exciting activities that we hadn’t considered before.

“I was worried that as a non-ridden, I would struggle to be able to form a close bond with Limpopo like I have with Emily; but of course, relationships are built on the ground and my daughter and I have more than been able to achieve a strong relationship with her.

“Limpopo is now one of the family and it warms our hearts when she calls to us as she sees us approaching.

“She’s even started whinnying when I open my shed door as she knows I am getting feeds ready.” 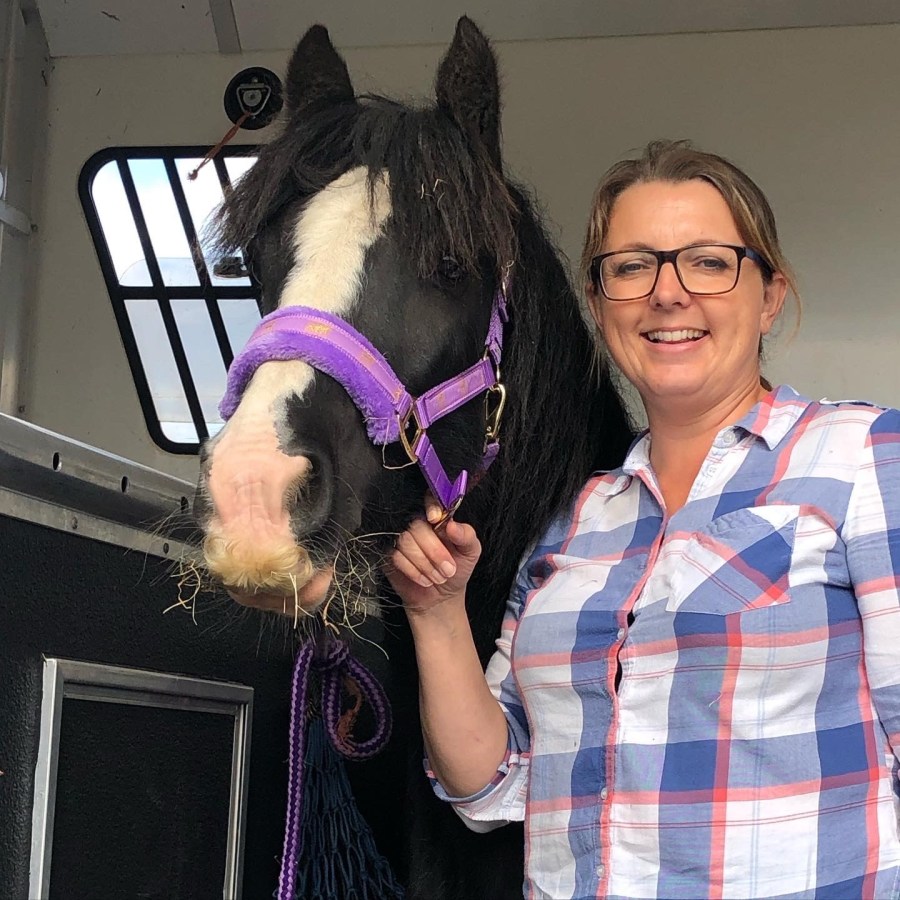 It took 18 months to get Limpopo to the point where she could be rehomed.

“This process is only made possible thanks to the donations and support we receive from the public,” added a Bransby spokesman. “Limpopo’s story highlights the hard work and dedication required to rehabilitate equines rescued from challenging circumstances and the very real need for our charity that is Bransby Horses.”

The Bransby Horses Perfect Partner Rehoming Scheme offers some of the charity’s equines the chance to enjoy life in a loan home, while freeing up space at the charity.

All horses and ponies are health-checked before leaving Bransby and leave with a care plan to help them settle into their new home. You can find out more on their rehoming page.

Find out what’s inside the latest issue of Your Horse

Get the latest issue

Check out our latest subscription offer

The post Pony in ‘worst cruelty case’ rehomed and flourishing as part of family appeared first on Your Horse.

Excitement at boiling point ahead of Intesa Sanpaolo Nations Cup