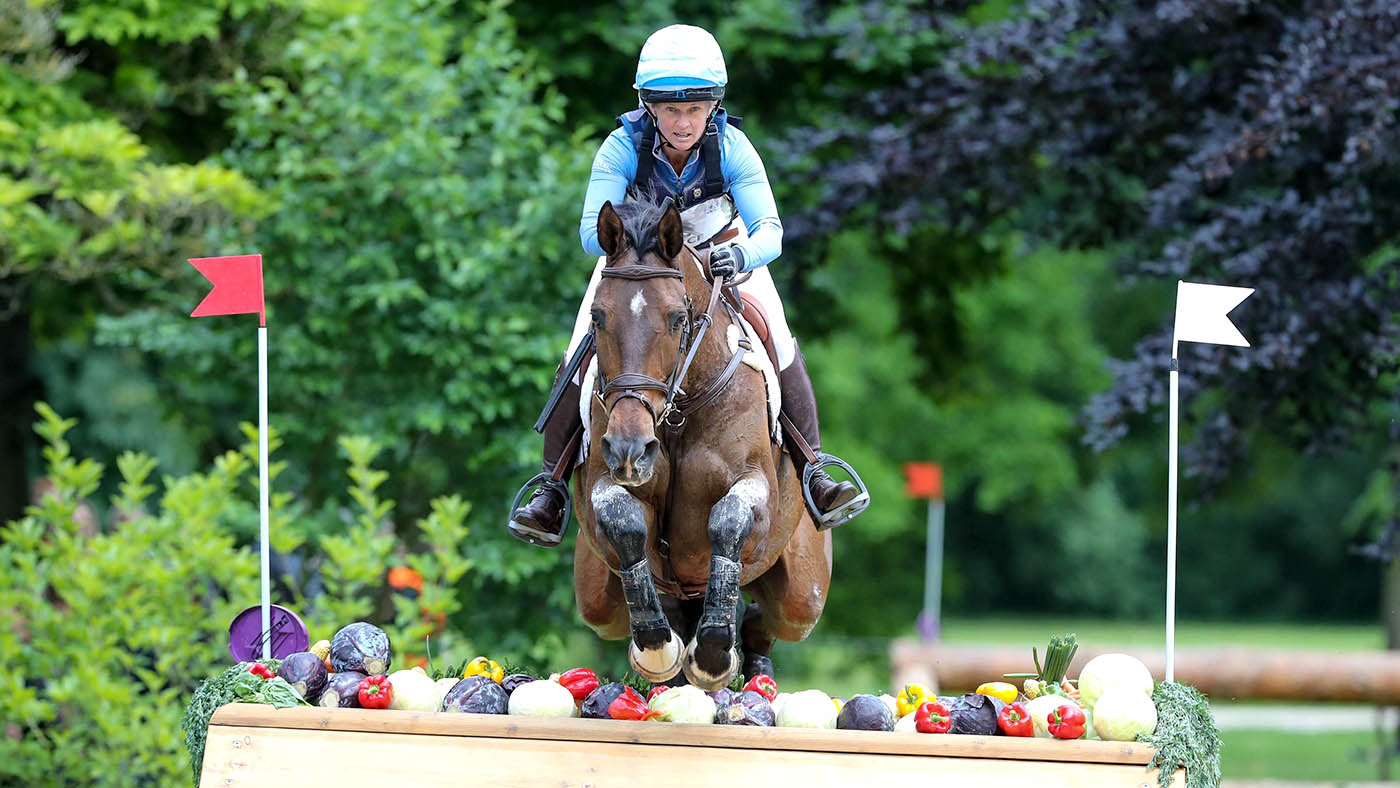 The New Zealand Olympic eventing team heading to the Tokyo Games consists of:

New Zealand’s non-travelling reserves for the Olympic eventing are Amanda Pottinger and Just Kidding, owned by the Pottinger family, and James Avery and Mr Sneezy, owned by Tiny Clapham, Heidi and Ian Woodhead and his rider.

The Prices showed their strength in depth by each having an extraordinary four horses listed on the nominated entries. Alongside Grovine De Reve, Jonelle was nominated with Grappa Nera, McClaren and Classic Moet, while Tim had Falco, Ringwood Sky Boy and Xavier Faer on the list as well as selected horse Vitali.

Jonelle said of her selected horse, who was third at Kentucky Three-Day Event this spring: “Grovine De Reve has gone from strength to strength in the time we have had him.

“It doesn’t always work out that you have a horse whose age and stage truly aligns with a championship, but I really believe it does for this guy. The postponement probably worked in his favour.”

Tim only started competing Vitali this year, but he impressed with sixth in the competitive CCI4*-S at Luhmühlen Horse Trials this month.

Tim said: “Vitali is just the right sort of horse for this kind of competition – athletic, fast and honest. He has been beautifully produced by Jock Paget and later by James Avery so is a real Kiwi community horse.”

The Prices both have previous Olympic experience, while Jesse will make his debut, having finished 11th at Kentucky on Diachello.

“The New Zealand eventing team has an incredible legacy and it is really exciting to be adding my own chapter to it,” he said. “I really hope I can do it proud.

“The real work steps up another level as we get ready to compete at Tokyo.”

The New Zealand Olympic eventing team riders are all based in Britain, while Bundy lives in New Zealand.

Horse & Hound magazine, out every Thursday, is packed with all the latest news and reports, as well as interviews, specials, nostalgia, vet and training advice. Find out more about getting the magazine delivered to your door every week.