Madrid in Motion’s Mark McAuley and Angelica Augustsson Zanotelli are on track to fight back from ninth position in the current championship standings as they roar into pole position ahead of GCL of Rome round 2. 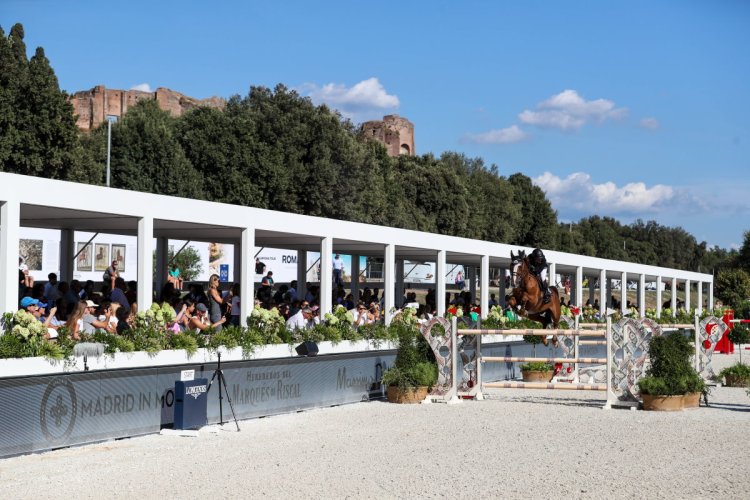 A ferocious battle between teams played out in the most spectacular of show jumping arenas the Circus Maximus, just one kilometre from the iconic landmark, the Colosseum, in the famous home of chariot racing in the 6th century.

Today's competition couldn't get any closer with six teams finishing on our faults and a further five teams just a single rail behind. With such a large number of teams sitting equal, each one has championship points within reach setting tomorrow's second round up to be an exhilarating competition.

Speaking after their class-leading performance, Madrid Motion’s Angelica Augustsson Zanotelli said: "The team feels great, the horses jumped great so it's exciting for tomorrow. We both had the plan to be a bit quick, we did the inside turns, we didn't want to take any risks - both of us also have naturally very fast horses."

Following an elimination in round one last weekend at LGCT Valkenswaard, teammate Mark McAuley was happy with his mare’s form and the team position ahead of round 2. Talking about the tricky GCL double that he had down Marc said: “I was a bit worried about the double in course walk and that's why I think I had it down because I was trying a bit too hard to get it jumped.We have Eduardo Alvarez Aznar here as our third team member, so we will discuss that now this evening and decide a little bit later on who is going to jump tomorrow.”

On home turf, Italian course designer Uliano Vezzani relished the challenge of setting a tough track and made full use of the arena. Commenting on his building, McAuley commented on the clever course builder: “He’s building at these shows week in, week out for this level of riders so he really knows what he has to do to get the right result, without doing anything too difficult or too extreme for the horses.”

With free entry for the public, fans flocked to the venue ahead of a weekend full of world-class sport, in an iconic venue for both sporting prowess and culture. It was a class full of drama from start to finish and no clean sheets were secured.

Omer Karaevli from the Istanbul Sultans spoke of the iconic destination for this week's venue: "It’s amazing, I really have no words - it’s a fantastic place, a beautiful arena, very good footing I’m very happy."

League leaders by just 2 points Stockholm Hearts powered by H&M We Love Horses left Malin Baryard-Johnsson on the bench saving her horsepower of H&M Indiana for tomorrow but brought back team anchor Peder Fredricson. The Swedish sensation produced a clear with H&M Christian K and just an unlucky pole down from Lillie Keenan and Argan de Beliard gives them breathing space for tomorrow.

In a two-horse race for the title, Berlin Eagles needed a strong starting position for tomorrow if they want to overtake the hearts. But the pressure got to them and it was an uncharacteristic one down each for Ludger Beerbaum on Mile and Christian Kukuk with Mumbai.

In a huge contrast from last week where Madrid In Motion were eliminated in the first round, in Rome the lead going into tomorrow's showdown proves once again just how exciting the league is. It is never over and a rapid clear round from Angelica Augustsson Zanotelli with Kalinka van de Nachtegaele kept them in reach for a top 4 spot in the season rankings. Mark McAuley and his 9 year old GRS Lady Amaro were caught out my the tricky GCL double leaving the team as the fastest on 4.

Home team fielded strong female firepower for round one. Making their comeback to Rome after 3 years the Rome Gladiators were on flying form. U25 rider Nina Mallevaey once again secured a clear round on Crack d'La Rousserie. One down but a fast time from Beth Underhill and Nikka vd Bisschop kept the team in contention for a home win tomorrow.

The last team who could produce a clear was the London Knights and Sam Hutton set the squad up perfectly for bringing it home on a 0 score with Oak Grove's Laith but a single rub from Mike Kawai and Goldwin made them the 6th team to finish on 4 faults.

As an incredible day of top sport finished in an iconic Ancient Roman location, excitment builds for tomorrow’s GCL of Rome and Longines Global Champions Tour Grand Prix of Italy that commence at 1:35pm and 5:30pm local time for the 13th stage of the season. Tune in on GCTV to watch all the action live with expert commentary and thrilling exculsive content as the race to the finals explodes.
FULL RESULTS 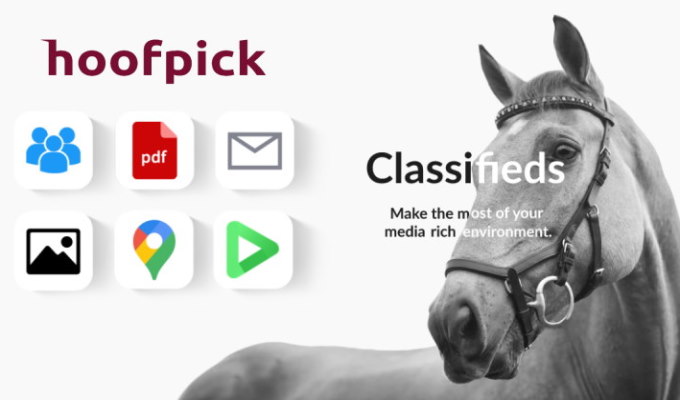 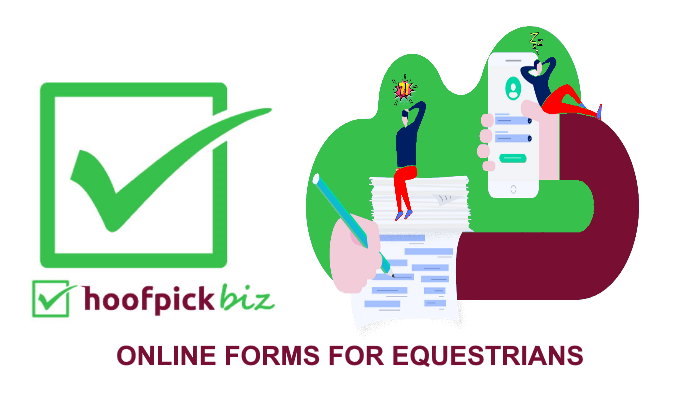 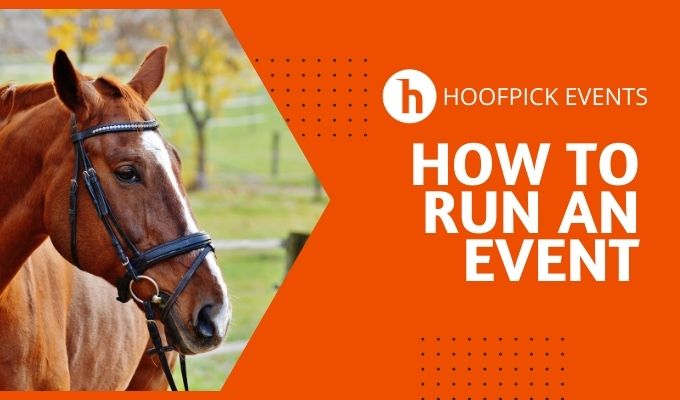 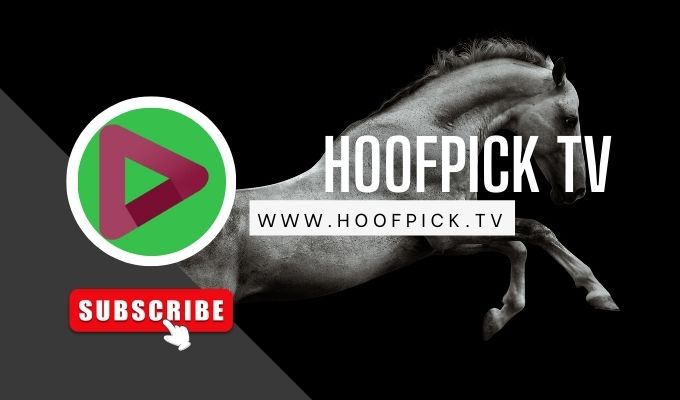 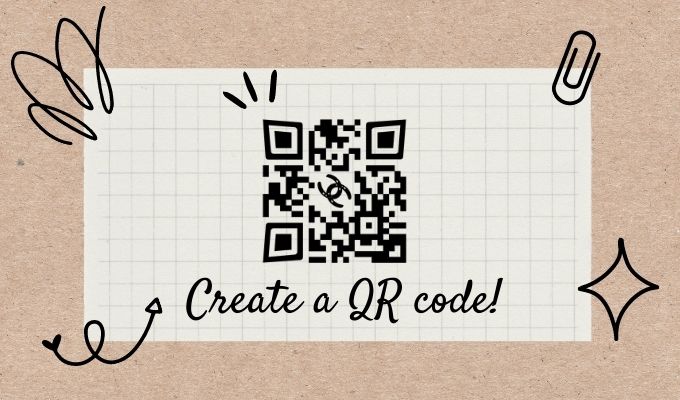 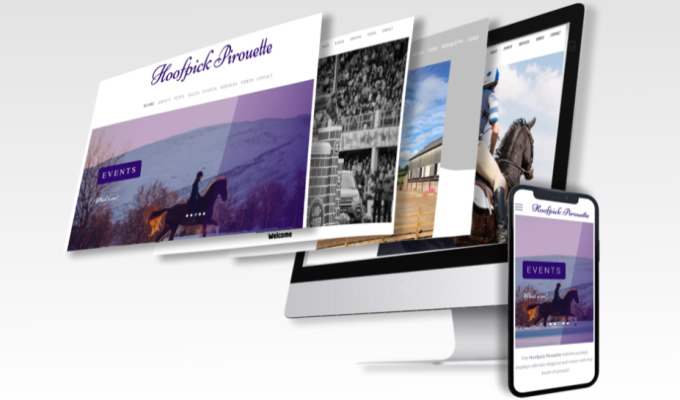 A Peek at Pratoni: Go Behind the Scenes at the First Horse Inspection

Should the double bridle be optional in dressage?

Yes, they are increasingly misunderstood by the general public and show the sport in a poor light.
50 %
No, they are an integral part of the art of dressage and should be compulsory at the higher levels.
33.3 %
The double bridle has no place in modern equestrian sport and should be banned altogether.
16.7 %