Horses Are Hard, Don’t Give Up: Despite All Obstacles

Editor’s Note: This story originally published in the Heels Down Spark newsletter in May 2021, as part of a series exploring tales from real riders about how they’ve overcome injuries and setbacks, and how they found the motivation to keep going. Sign up now for the Spark to read more stories like this first, delivered to… The post Horses Are Hard, Don’t Give Up: Despite All Obstacles appeared first on Heels Down Mag. 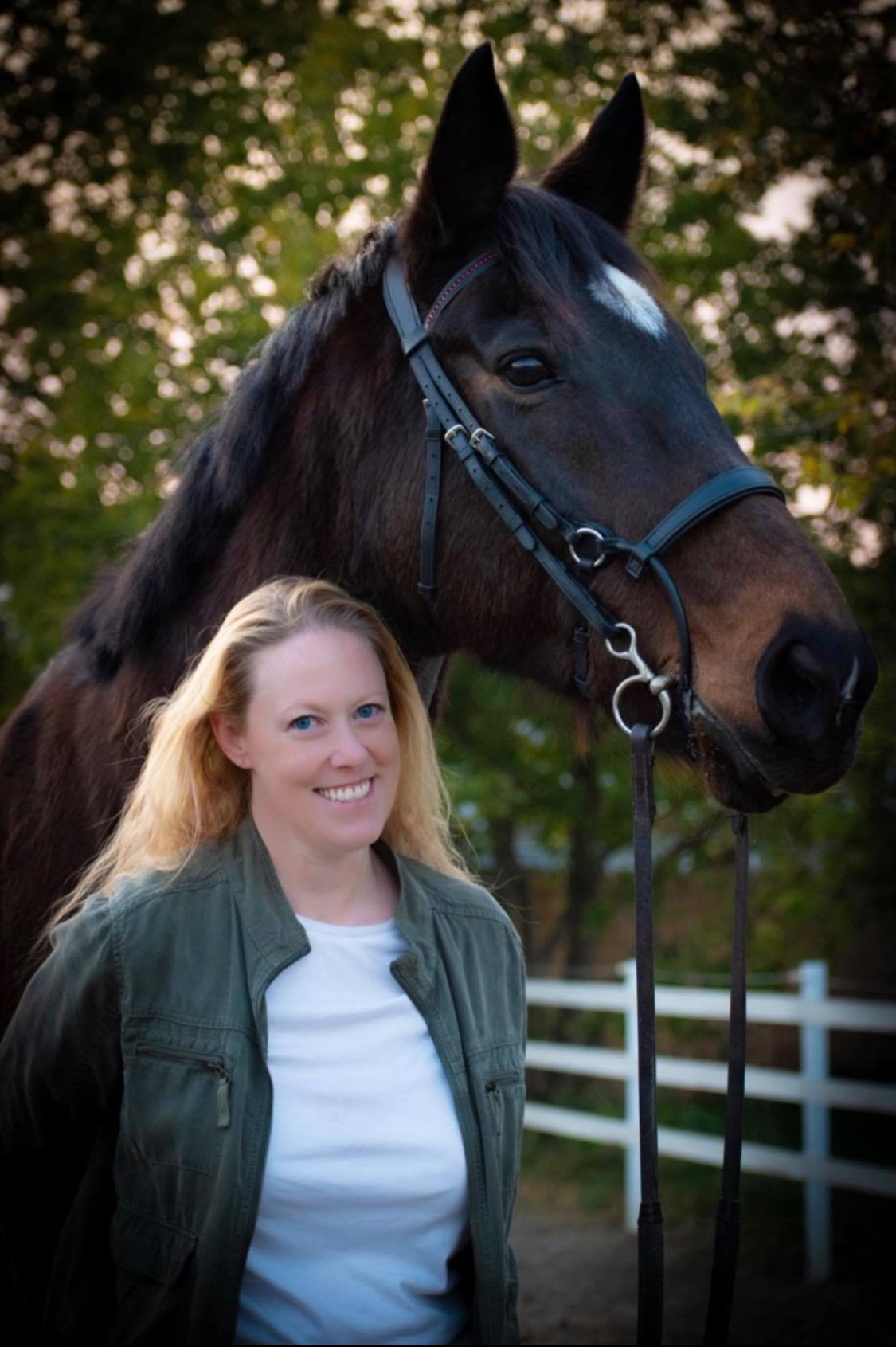 Horses Are Hard, Don’t Give Up: Despite All Obstacles

Editor’s Note: This story originally published in the Heels Down Spark newsletter in May 2021, as part of a series exploring tales from real riders about how they’ve overcome injuries and setbacks, and how they found the motivation to keep going. Sign up now for the Spark to read more stories like this first, delivered to your inbox.

For Amy Consdorf Haage, horses have been a life-long passion. She started riding in the third grade. It wasn’t until she was a student at Purdue University that she started showing. Amy caught the eventing bug shortly after college while she was working in a tack store outside of northern Chicago. One of her co-workers was an eventer. 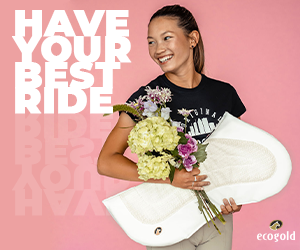 “She taught me to event,” Amy said. At the time, she was share-boarding an off-track Thoroughbred named Sarge. She began to compete at Beginner Novice. From there on, Amy was hooked.

Amy, now 42, knew at that time she wanted her own horse. So when she saw an ad for a 7-year-old Thoroughbred mare with an 8 on a 1-10 scale for temperament, she had to go see her.

“My trainer got on her and shook her head,” Amy says now with a laugh. But it was too late. It was love at first sight.

Amy and Annie, as the athletic dark bay mare was called, would go on to event up to Novice level. But it was less than a year into their career together that Amy was diagnosed with Multiple Sclerosis.

“So many people have it way worse than me,” Amy says of her diagnosis. But there are days when Amy wouldn’t be able to see and would suffer from migraine headaches. Sometimes her hands would go numb. For a period of six months, Amy lost her balance. She couldn’t walk from heel to toe.

Medication has helped keep her symptoms under control, but the disease has progressed over the years. Amy doesn’t event anymore.

“I can’t walk a cross-country course anymore,” she said. “The heat affects me horribly.”

But Amy doesn’t let her limitations get her down. She calls her symptoms “annoying and frustrating”, but she says “it’s not going to kill me.” And she still tries to keep a positive outlook. “Any day that I can still ride is a good day.”

So Annie and Amy do dressage. Sometimes Amy is too fatigued to ride. But Annie, who is now 22, is still the light of Amy’s life.

“During some of the worst flare ups I’ve ever had, she just knows. She tip toes around for me,” Amy said. “When I lost my mom to cancer three and a half years ago, I went straight to the barn to see her.”

Amy has learned to accept help from the people around her. She’s got a good support network.

“You have to have your tribe behind you. You have to have people around who understand you,” Amy explained. “And I take every moment on my horse’s back for it is. It doesn’t have to be the kind of riding it used to be, but it’s still riding.”

Amy says there’s something about being around horses that makes everything better. That’s what keeps her going.

The equestrian newsletter that sparks your mind & soul.