A new clothing and merchandise range has been released ahead of the 60th edition of the Al Shira’aa Derby at Hickstead. 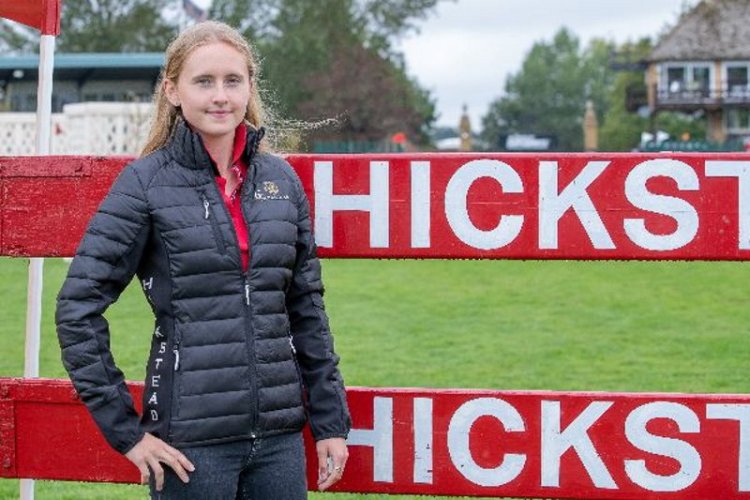 The range was created by Hickstead’s official clothing partner, Outlanda Apparel, and includes jackets, gilets, hoodies, polos and caps, along with lifestyle items such as a holdall, wash bag, insulated water bottle and a commemorative mug. All the items showcase the specially-created 60th anniversary logo in black, gold and white.

“We’re very excited about this new range from Outlanda Apparel,” said Hickstead Director Lizzie Bunn. “We’re launching it as part of the build-up to this summer’s historic 60th Hickstead Derby on Sunday 26 June, and we hope to see lots of supporters wearing the official clothing. The Al Shira’aa Hickstead Derby Meeting will be our first full scale international show since 2019, and we’re looking forward to kicking off celebrations for a fantastic summer of equestrian sport.”

The first Hickstead Derby was held in 1961, a year after the All England Jumping Course was founded. The class has been won by many of showjumping’s biggest names, including reigning Olympic champion Ben Maher, former World Champion David Broome, and the famous Whitaker brothers, John and Michael.

The course has barely altered in the six decades since the class was first held, and clear rounds remain a rarity. Iconic fences such as the Devil’s Dyke, the Open Water and the 10ft 6in descent of the Al Shira’aa Derby Bank make it a unique challenge. It’s a lengthy course, with 22 jumping efforts, and fences up to 1.60m tall and 2m in width, making it the ultimate test of scope and stamina.

Tickets for the Al Shira’aa Hickstead Derby Meeting (23-26 June) are on sale now. The clothing range can be purchased online at https://hickstead.outlandaapparel.co.uk, with free shipping for orders over £50. The range will also be available for purchase during the event at the Outlanda Apparel tradestand. 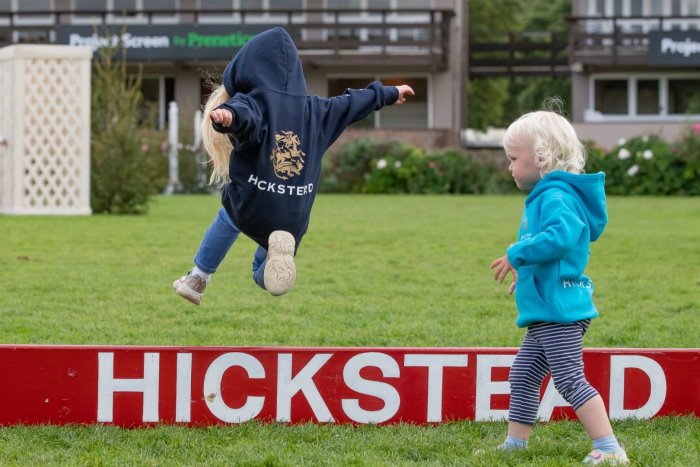