GCL team PARIS PANTHERS - Is this the team to watch?

Paris Panthers have always been a hugely competitive and successful team, and they are really pulling out all the stops in their starting lineup for the 2022 season. 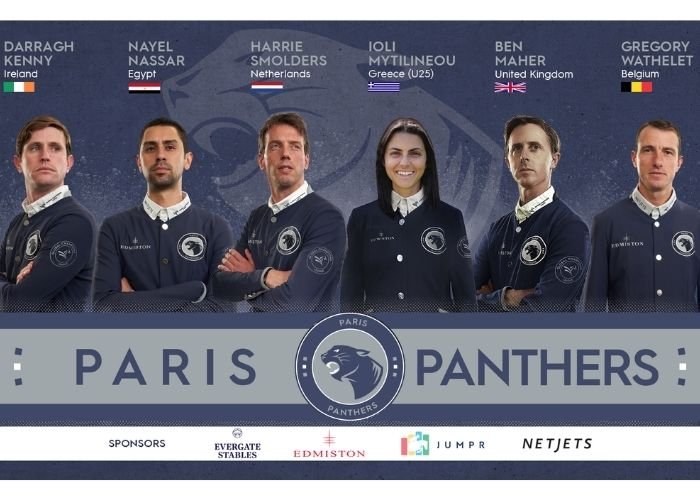 3rd In GCL rankings of 2021, Paris Panthers have always been a hugely competitive and successful team, and they are really pulling out all the stops in their starting lineup for the 2022 season.

Returning to the fold are Gregory Wathelet (BEL), Harrie Smolders (NED), Darragh Kenny (IRE) and Nayel Nassar (EGY), who will be looking to build on their 4th place in the 2021 season, and 2nd place in the GCL Super Cup, this year. Sure to have a big impact are their two new recruits - 2020 Olympic Champion Ben Maher (GBR) and eyecatching young talent, U25 Ioli Mytilineou (GRE).

The Panthers will certainly be the ones to watch in the stellar 2022 season. 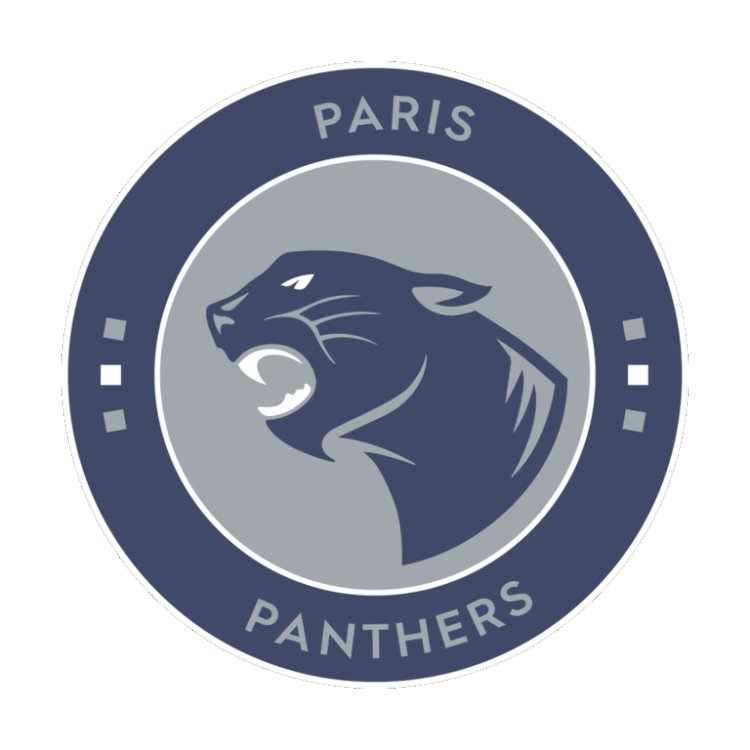 Gregory Wathelet: Competing for Belgium: From Huy: Age 41: Gregory is one of the top show jumping riders in Belgium and has held positions among the world’s top 30 for over a decade. Gregory competes all over the world throughout the year. He participated in the World Championship in 2006, the Olympic Games in London in 2012, the World Equestrian Games in Caen in 2014, and the European Championship in 2007, 2011 and 2015. Gregory’s most memorable show jumping moments include finishing 4th with his team at the 2006 World Championships in Aachen, and winning the LGCT Grand Prix in Cannes in 2007. In a career full of fantastic horses, he rates Lantinus and Cortes as the finest.

Harrie Smolders: Competing for Netherlands: From Lage-Mierde: Age 41: Harrie began riding ponies when he was 8 years old in the small village of Lage-Mierde in The Netherlands. At a very young age, he won several national titles in jumping, as well as in dressage and eventing. In 2002, Harrie began working with Axel Verlooy, and has since worked to build an international sporting career, competing in several European and World Championships, Olympic Games, and World Cup Finals. He was the runaway winner of last season’s Longines Global Champions Tour, taking the series title before the final competition even began. Last year Smolders, earned individual silver at the Longines FEI European Championships (Sweden) and topped major classes like the FEI World Cup Qualifier of Mechelen (Belgium) and the LGCT Grand Prix of Chantilly (France).

For more than ten years, Harrie has been ranked among the top 25 riders in the world, and is currently number ten on the Longines FEI World Ranking List as of February 2022. He remains with Paris Panthers for the 2022 season, joining a stellar lineup of world-leading riders in this exciting new season.

Darragh Kenny: Competing for Ireland: From Wellington: Age 34: Darragh has cemented his place at the very top of the international show jumping world, with numerous appearances on international teams representing Ireland. 2021 saw an incredible year of performances, including 4th in the 5* Grand Prix of Geneva and 4th in the LGCT Super Grand Prix at the GC Prague Playoffs, dropping only one fence across the two rounds, as well as 6th in the LGCT Grand Prix of Samorin. He also competed in the 2020 Tokyo Olympics for Ireland, placing 17th individually.

Darragh rides again for Paris Panthers in 2022, joining his teammates from the previous season Gregory Wathelet, Harrie Smolders, and Nayel Nassar - they are now joined by Olympic Champion Ben Maher and U25 talent Ioli Mytilineou. The team will be looking to replicate their successes from 2021, where they finished third in the overall season standings and second in the GCL Super Cup.

Nayel Nassar: Competing for Egypt: From Chicago: Age 31: Born in Chicago, Nayel rides for Egypt, his parents’ homeland. He first tried equestrian sport at age five and began jumping at ten. Nayel qualified for the FEI World Cup Finals in 2013, 2014 and 2017, and the FEI World Equestrian Games in 2014. Most recently, he competed at the Longines FEI World Cup™ Finals in Paris aboard Lordan, and regularly competes on the international Grand Prix circuit. Nayel graduated from Stanford with a degree in Economics in 2013, and is fluent in Arabic, French and English. He rides for Paris Panthers once more in 2022, alongside a star studded lineup of riders in a very competitive running of the GCL circuit.

Ben Maher: Competing for United Kingdom: From Enfield: Age 39: Ben first joined the GCL team competition in 2016, when he rode for the Shanghai Swans for one season before joining the London Knights in 2017. Ben was a key member of the team, contributing to consecutive Championship titles for London Knights.

In 2022, the Olympic Champion makes the move to Paris Panthers, alongside a host of star names - Gregory Wathelet, Harrie Smolders, Darragh Kenny, Nayel Nassar and U25 talent Ioli Mytilineou. The Panthers are sure to be the ones to watch this season.

Ioli Mytilineou: Competing for greece: Age 24: Ioli was born into an equestrian family - her mother Anna Mytilineou represented Greece in equestrian jumping at the 2004 Olympic Games in Athens. Despite her young age, she is becoming a firm fixture at the top of the international show jumping circuit with appearances in 5* Grand Prix, World Cups, and European Championships.

She makes her debut on the GCL circuit in 2022 riding for Paris Panthers alongside many top names of the sport, who are sure to impart advice to Ioli as their young rider, as the team bids for another podium finish in the 2022 season. 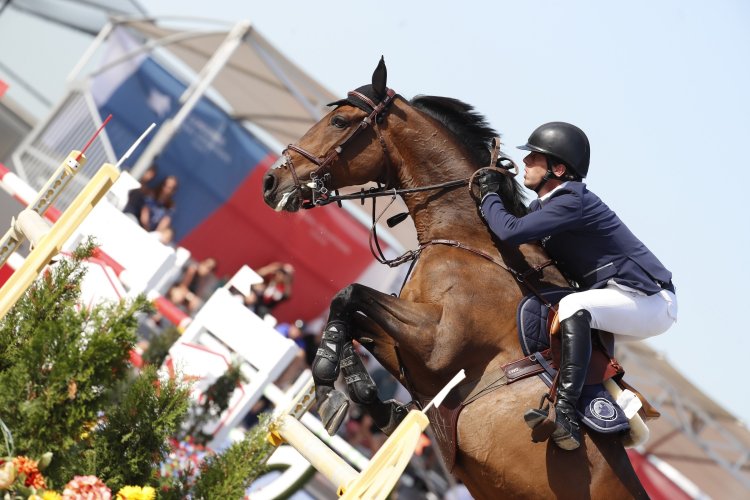 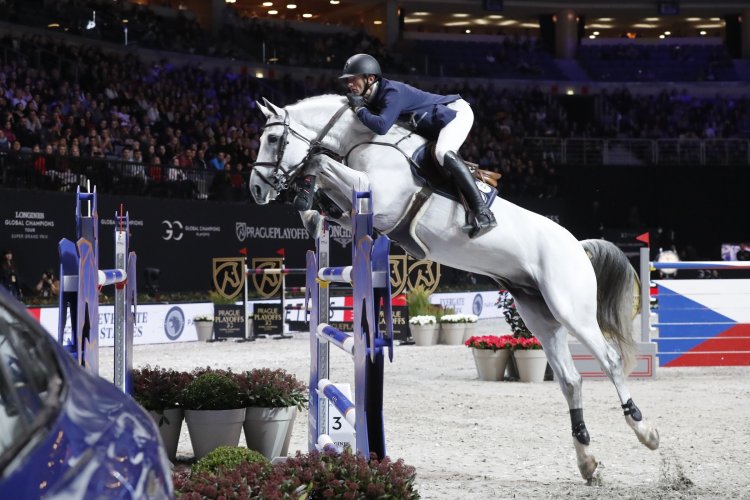