Library image.Equestrian sport’s governing bodies are uniting with the football and wider sporting communities to support a social media boycott in a bid to end online abuse and hate 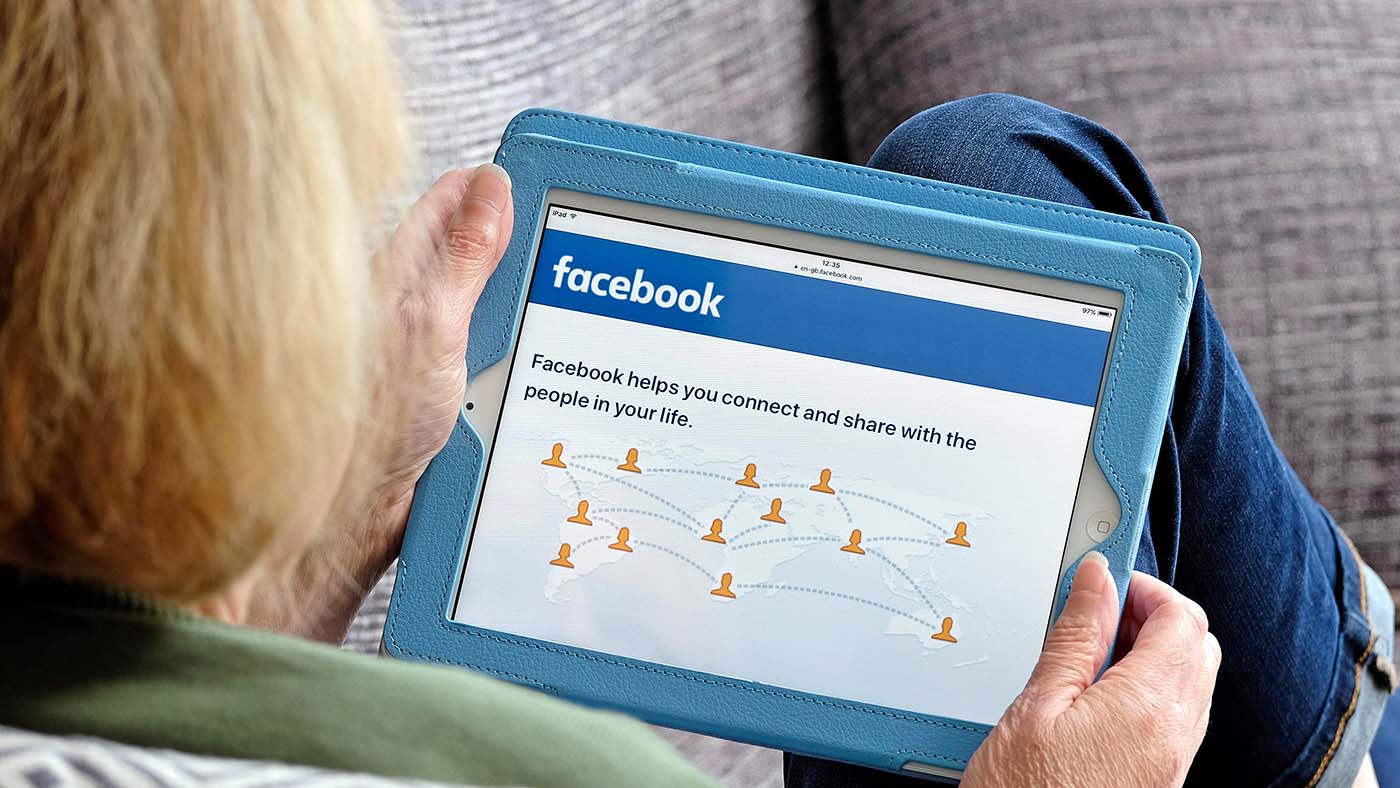 Equestrian sport’s governing bodies are uniting with the football and wider sporting communities in a social media boycott in support of ending online abuse and hate.

British Equestrian (BEF) is one of those that have pledged not to post on social media between 3pm today (Friday, 30 April) and 11.59pm on Monday (3 May).

“Equestrianism will not tolerate discrimination or abuse in any form, and we call on social media providers to make their users fully accountable for their actions and eradicate online abuse from their platforms,” said the BEF in a statement.

“We will continue to make our position clear to DCMS [Department for Culture, Media and Sport] to keep the pressure on to ensure the UK Government’s online safety bill gives Ofcom appropriate regulatory and supervisory powers.

“While our member bodies are in full support of the boycott and what it stands for, some rely on social media operationally for key messaging and communication around competition and activity.

“Their channels will be used where required for this purpose, but they’re encouraged not to post promotion, features or advertising on their feeds during the boycott period.

“Websites will remain operational across our member bodies and they may send digital communications to stakeholders.”

British Eventing (BE), which is also taking part in the boycott, posted the same message on its site.

It added that some events may need to rely on social media for key messaging and communication around competition and activity.

“Their channels may continue to be used and the BE website and digital communications to stakeholders will remain operational during this period,” the BE statement said.

A British Showjumping statement added: “The football community spearheaded the [Enough is Enough] campaign in response to the persistent abuse, discrimination and hate being posted on these platforms.

“It has inspired other organisations and sporting bodies to take a stand and declare their intention to also freeze social media activity on their own channels.

“British Showjumping will not be posting on social media during this time as we stand alongside others in a call for an end to harassment and discrimination online. We stand united in our message that more must be done to protect all who participate, watch and follow sporting activities.

“We feel it important to stand shoulder to shoulder with the wider sporting community to promote inclusiveness, diversity and equality. Collective action such as this will be powerful in highlighting that we stand united in saying Enough Is Enough.”

“If even one person reads the stories shared on our website and gets the help they need, then we’ve done

The racing boycott will start from 9pm tonight, following a planned commemoration of the life of Lorna Brooke who died from injuries following a fall this month.

The boycott takes place across Guineas weekend and the Jockey Club, which owns Newmarket racecourse, is among those taking part in the boycott.

“We believe sports competitors and officials deserve respect and that social media should not be a hostile environment for those trying their best to compete and provide entertainment for the public.

“I am grateful to everyone in the sport who takes part in this boycott to help spread this clear message of solidarity to social media companies and say that enough is enough, and change is needed.”

Professional Jockeys Association chief executive Paul Struthers added: “Our members receive vile abuse on a daily basis. We are sick and tired of it and the lack of action by social media companies.

“We and our members stand shoulder to shoulder with other sports in sending a united message that online hate and discriminatory abuse is totally unacceptable and needs to be eliminated.”

Horse & Hound magazine, out every Thursday, is packed with all the latest news and reports, as well as interviews, specials, nostalgia, vet and training advice. Find how you can enjoy the magazine delivered to your door every week, plus options to upgrade to access our H&H Plus online service which brings you breaking news as it happens as well as other benefits.