Laura Collett and Dacapo at Belton 2019. Defending Pau Horse Trials champion Laura Collett returns to the French five-star this autumn (27-31 October). Having won the event last year on London 52, Laura will this year ride Dacapo. “I don’t think there’s any extra pressure because I’m riding a different horse,” says Laura. “It would be different if I was going back […] 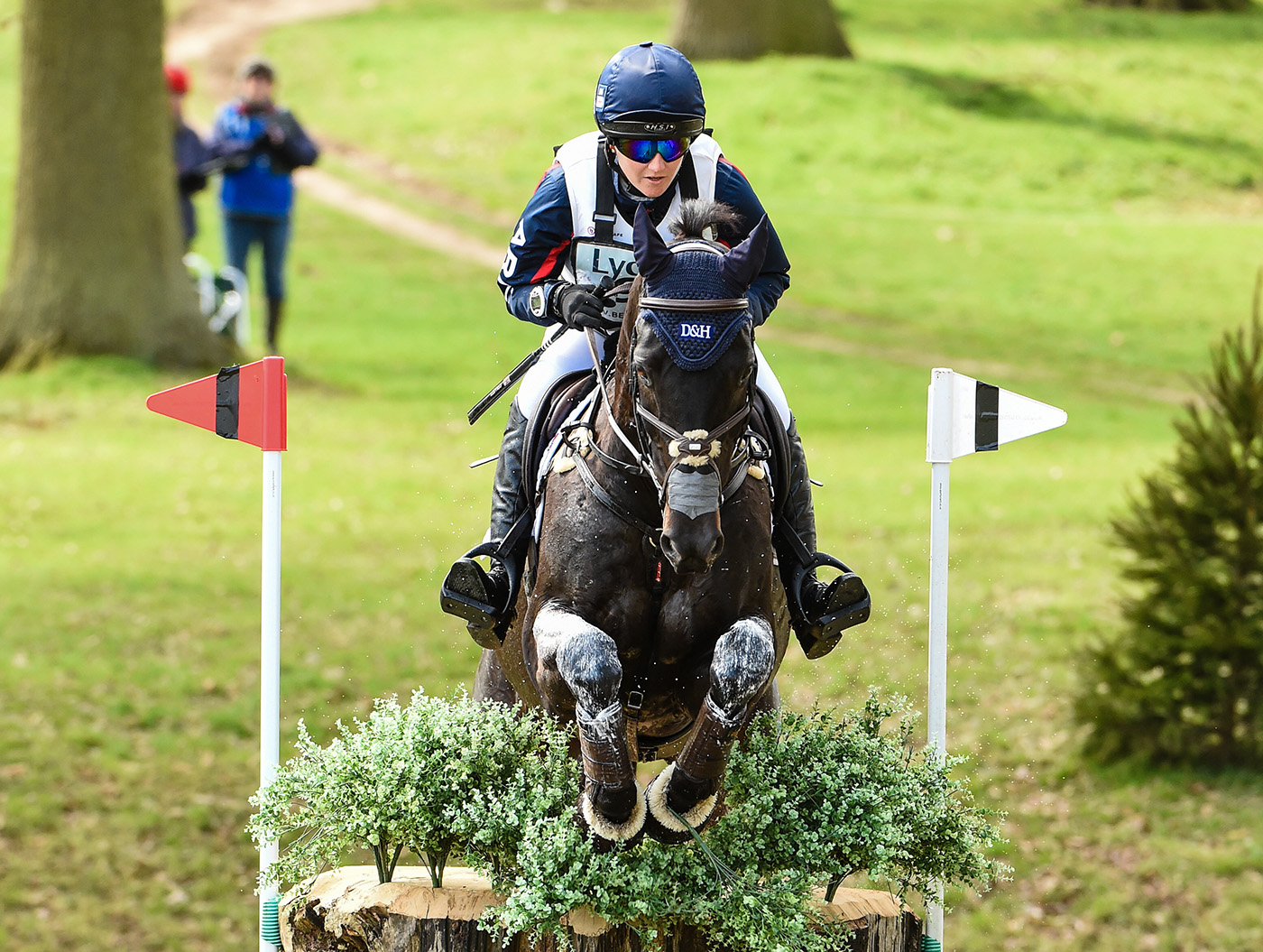 “I don’t think there’s any extra pressure because I’m riding a different horse,” says Laura. “It would be different if I was going back with London. It’s nice to go back and will bring back some happy memories. I can’t believe it’s been a year already.

“You always get a good vibe if you’ve had a good run at an event and it’s nice knowing the layout and what to expect. I’ve been to Pau a couple of times, I know what’s in store and going on the back of a good run last year makes it very positive.”

Laura Collett: ‘Pau was the start of thinking the Olympics was a possibility’

Pau last year marked the start of a huge run of success for Laura and her own, Karen Scott and Keith Bartlett’s London 52, culminating in team gold at the Tokyo Olympics.

“It all stemmed from Pau. London 52 turned a corner at that event last year and came into himself. It was after that that I thought the Olympics was a possibility,” Laura tells H&H.

Laura had intended to take Mr Bass, who was 16th at Pau last year, to the French event this time alongside Dacapo.

“He had a little niggle after Aachen, so he’s not going – he doesn’t need to go unless he’s 100%, so he’s having an early holiday,” she explains.

The 12-year-old Dacapo – who belongs to Diana Chappell, Gillian Morris-Adams, Alison and Michael Smedley and Carolyn Taylor – was recently second individually in the CCI4*-S at Aachen.

“He’s in as good a form as he’s ever been and it’s now or never for him to go five-star,” comments Laura. “He’s basically been doing fitness work since Aachen, just keeping him fit and happy.”

Dacapo will travel to the Le Lion d’Angers next week alongside Laura’s ride there in the world seven-year-old championships, Outback, and then on to Pau afterwards.

“We’ll be able to focus on the dressage and jumping at Le Lion, so I’m not doing too much flatwork and jumping at the moment as Dacapo is better fresher. I don’t want to drill him too early,” she says.

Dacapo is the same age as London 52 and has always been a little in his shadow, but now is his chance to shine.

“It’s nice for him that he’s going on his own to Pau, he can go and be his own person and see how he gets on,” says Laura. “He’s more than ready for it and he’s in cracking form, so I’m really looking forward to it.”