8 things you should never say to an event rider

Library image.From the date of their Badminton debut to how huge that ditch is, this is a handy tongue-in-cheek guide of things to avoid saying to your eventing friends… 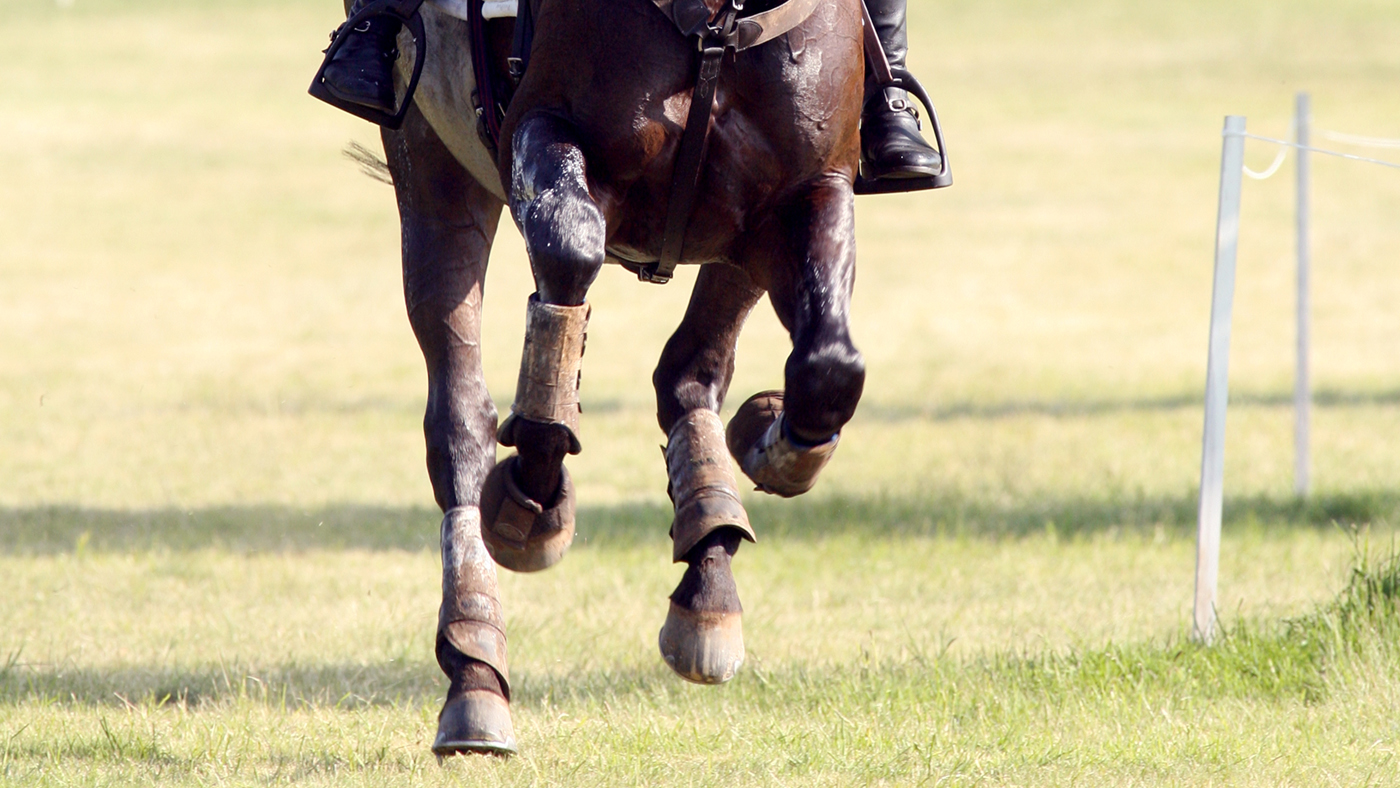 Event riders seem like a pretty tough species. They’re mad enough to ride a horse at solid fences in all weathers, while also attempting to keep said horse calm enough to perform something resembling a dressage test and careful enough to respect the coloured poles. Frankly, it’s not a job for the faint-hearted and it takes quite a lot to upset anyone willing to take on this challenge.

But there are a few things you should avoid saying to your eventing friends, in the interests of ongoing mutual harmony…

1. At least your showjumps are quite small.

A common one from showjumpers, this. No, they’re not. They are huge. In our minds they are the size of a grand prix track, even if we’re competing at BE90. We’d much rather jump solid fences. Yes, we know that’s a bit mad.

And if you’re a real, proper, three-day event rider, this one is even more annoying – yes, the coloured fences might be small by Scott Brash’s standards, but no one is suggesting he ride his horse over them after its galloped for 12 minutes the day before…

2. That ditch is massive.

Thanks. That’s just the confidence boost I need. Yes, it does look quite large, but it’s not going to get any smaller from standing staring into the bottom of it, is it?

Unless your horse is a true mudlark and you enjoy screwing in massive studs, no one wants to hear they are going to be running in a bottomless bog this weekend.

4. When are you going to get to Badminton?

Probably never, to be honest. But frankly completing this BE90 will feel like Badminton.

5. That lump on his leg looks just like the one Flossie had before she went incurably lame and had to be retired.

I mean, I know you’re trying to be helpful. But we really just called you over to offer words of encouragement. Now, off to phone the vet…

6. There’ll be plenty of atmosphere.

Atmosphere, huh? Like flags flapping and tradestands and people and noise and hullaballoo? Hmm. We look forward to grimly hanging onto our neck strap – and that’s just the dressage warm-up.

7. Was that movement in the middle a long rein jog?

Yes, that well known movement, the “long rein jog”. To go with the “halt and rear” and the “keep him in the arena at all costs”.

8. You look terrified – Piggy March doesn’t look like that when she’s riding cross-country.

Piggy March is, you know, the reigning Badminton champion. I am a mere mortal and frankly, keeping the horse between me and the ground at all times is quite challenging, without also worrying about my facial expression.

Good farriers are like gold dust and should be generally prized and looked after. Try not to frighten them off...